As we draw nearer to our fourth oslo soup let’s have a catch up with the winners from our previous events. At our first event Jessica Williams presented her project Oslofjord. The project is concerned with collecting and cataloging “beach plastic”. These are pieces of Styrofoam and plastic that get melted and eroded to the point that they almost look like natural stones or shells. Since winning Jessica spent summer 2016 collecting plastic on Oslo Fjord. In addition to winning oslo soup she was also awarded a grant from Arts Council Norway. With that she published a book through her own small press, Hverdag Books, and had a month long art exhibition of the found items. Her current plans are two more books, one is about learning Norwegian as an adult and is partially funded by Oslo Kommune. The other is will be called “Object Purgatory” and is about objects that are donated to the mini recycling centres around the city: “objects too good to throw away, but not precious enough to keep”. 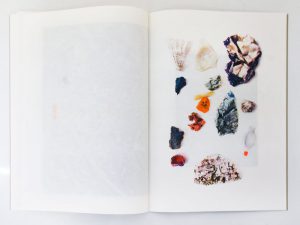 For me oslo soup was really special because it confirmed I was not working alone in a vacuum. Feeling that very visceral support at the first event was crucial to keeping up motivation and not losing hope in the project. It was also the first project grant I had received for my artwork since graduation, which was happily followed by 3 others in 2016.
– Jessica Williams

Deborah Cardoso was the winner of our event last August. Her project was Fashion for Good, which sought to help people challenge self-esteem issues through image consultancy. Since the event, Deborah has gotten married and been travelling a lot. She is still working on setting up the project, but it might take on a different form in the coming months. In the meantime she has been uploading to her  YouTube channel where you can get tips on dressing yourself.

At our most recent event the jar of cash went to Made in Tøyen. They work in the community with the upcycling of donated materials. There are different aspects of the project, but Laura and Shamsa who pitched, represented a group of women that get together to sew products for retail. Since winning they have been running a weekly sewing course. They have space for multiple sewing machines and even room for reupholstering furniture. The ladies have also found a new home at Aktivitethust K1 in Tøyen. Oslo soup will be having our next event at this location on April 2nd. 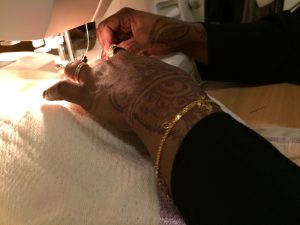 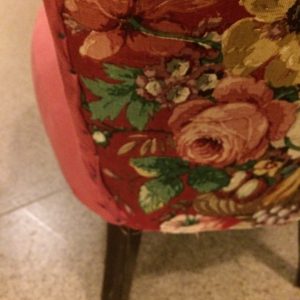