Leeanne was born in the UK  and grew up in the US. She studied English and Psychology at Oakwood University, in Alabama USA. After university she moved back to the UK were she worked in the arts sector. While working as Marketing & Press Officer at The Drum Arts Centre, she fell in love with a Norwegian theatre director. Once she visited Oslo it was easy to convince her to move. They’ve been married since 2015. Leeanne splits her time between freelance writing and sitting on the board for Oslo International Rumi Festival. 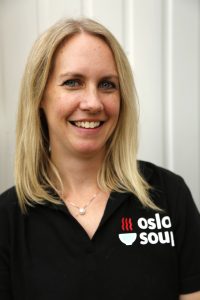 Lucy grew up by the seaside in Devon, England, before moving to London to study theatre. After a (very) brief acting career she entered into the world of fundraising, working on capital campaigns at the Tate Gallery before relocating to Norway in 2010. For the last few years she’s worked within education, project management and communications, as well as becoming mum to two boys. Lucy is also an Oslo tour guide, and can tell you anything you want to know about vikings.

Lucy has never watched an episode of Game of Thrones.

Margot was raised on apples and Camembert among the orchards of the French Normandy. As a young adult, she simultaneously studied the quality of the snow near Grenoble and the required subjects to become a bio-medical engineer. Then she was hit by wanderlust and moved to Australia, then to Germany, Norway, Belgium and her heart brought her back to Oslo again. Now working for a big company that develops medical imaging devices, she was seduced by the oslo soup concept. 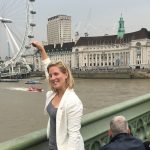 Nikki grew up on Texel, the most beautiful island of the Netherlands (her words). As a child Nikki was always outside, on the trampoline, swimming or building fires in the garden. After high school it was time to leave the island, so she went backpacking for 7 months in Australia and New Zealand. The exploring did not stop when she started studying, an internship in Malaysia followed by a semester in Prague (where she met her Norwegian boyfriend).

After finishing her master’s in Strategic Management she moved to Oslo and became an oslo soup volunteer within the first two weeks. Nikki officially joined the board in January of 2019.

You can wake Nikki up anytime for noodles. 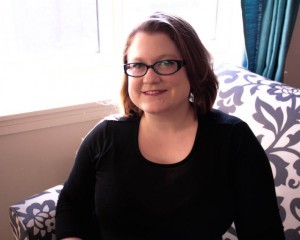 Tara was born in the United States and grew up outside of Washington, DC in the state of Maryland.  She studied Sociology and French at Mount Saint Mary’s University and received a Masters degree in Public Anthropology at American University.  Tara started her career as a juvenile residential counselor.  For the past ten years, she worked for the US Federal Government supporting disaster relief efforts and small business development.  She relocated to Norway to experience a different culture with her family and now works in the public health sector.

Read about the previous board member line up of oslo soup here.